Research shows that 98% of diets are ineffective.

The reason why? Because overeating is emotional, and to end overeating you need to understand your emotional eating type.

Find Out Your Emotional Eating Type By Taking The Quiz!

Are you tired of being stuck in an endless cycle of weight-loss and weight gain without seeing any lasting results?

How many diets have you seen come and go over the years? Too many to count.

The truth is, if diets really worked you wouldn’t see so many come and go because there wouldn’t be the need for them.

Diets fail because they don't address overeating at the root cause, your emotions. They restrict you to not eat certain foods, and once you tell your mind you can't have something, it only makes you want it more.

If you want to change your relationship with food you need to understand what's going on in your mind. 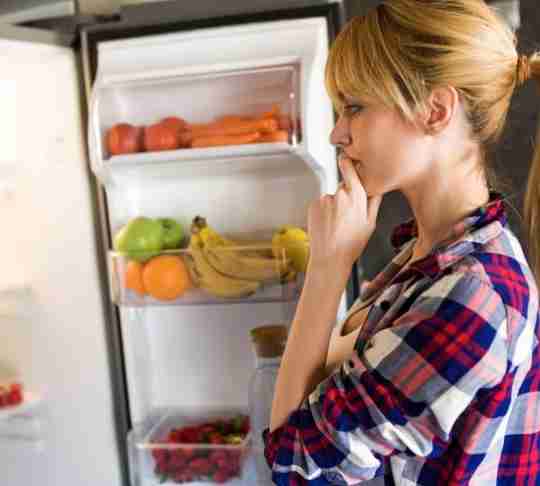 It's hard to end overeating when you don't know the reasons behind it.

You can't fix what you don't understand.

Once you understand your emotional eating type and what triggers your overeating you will have everything you need to achieve your perfect weight forever.

Are you an addictive, angry, destructive, habitual, ignorant or mood eater? It's hard to end overeating when you don't know the reasons behind it.

Take the short quiz to discover your emotional eating type.

#2) Get Your Result Via Email

Your result will be in your email inbox.

Click the link in your result email to watch a free video which explains your emotional type, and what you can do to stop overeating for good. 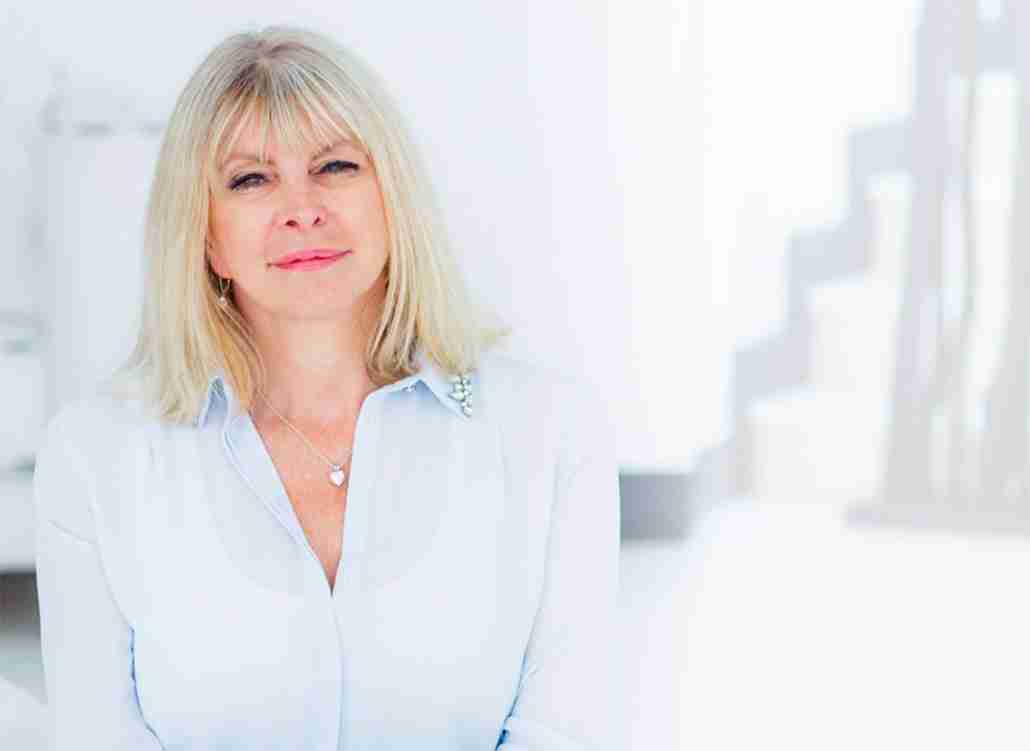 Marisa’s USP is that she teaches “simple steps that produce dramatic and life-changing results.” She seamlessly brings her one-of-a-kind therapy room techniques to everyone, leaving her audiences and clients both transfixed and transformed.

In addition to being a national magazine columnist, she has appeared on major media outlets and television shows including GMTV, Lorraine Kelly, This Morning, Sky News, ITV News, BBC News, Channel 4 News, BBC Radio, Supersize Versus Superskinny, Celebrity Fit Club, Celebrity Big Brother, and I’m a Celebrity Get Me Out of Here and the Today Show. She has appeared on countless television programs and news channels in America, Scandinavia, Japan, Africa and throughout Europe.