The Secret to Skyrocketing Your Confidence and Self-Esteem

During this free 20-minute training you will learn:

>> How to skyrocket your self-esteem starting right now.

>> How you can give yourself an immediate confidence boost.

>> How to stop your negative self-talk and self-sabotage for good.

>> Exactly what it means to have high self-esteem and the impact it will have on every aspect of your life.

>> Why you need to stop looking to other people for validation and what you need to do instead. 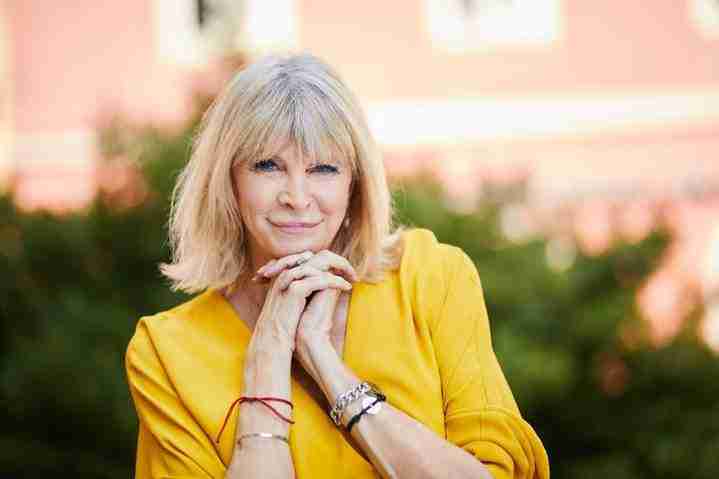 The truth is you were born confident.

It probably doesn’t feel like it, but you were.

Imagine what life would be like if you reclaimed your confidence. What would you do if you stopped criticizing yourself and knew without a doubt that you mattered?

You will overcome the limiting beliefs that have been holding you back when you discover the simple yet powerful ways to boost your self-esteem in this free training. 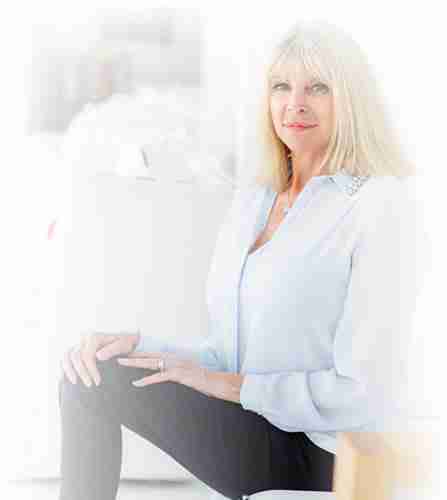 Marisa’s USP is that she teaches “simple steps that produce dramatic and life-changing results.” She seamlessly brings her one-of-a-kind therapy room techniques to the podium, leaving her audiences both transfixed and transformed. Her acclaimed Mastermind Your Life series focuses on the thought patterns and mental habits that can be detrimental or beneficial to our success, depending on how we use them. When she reveals her fundamental rule – that all our emotional and personal problems come from us believing that we’re not ‘enough’ – and explains how to overcome it, the results are tremendous and dramatic.

Training early in her career as a child psychologist, Marisa later earned further qualifications from the Hypnosis Training Institute of Los Angeles and the Pritikin Longevity Centre.

In addition to being a national magazine columnist, she has appeared on major media outlets and television shows including The Today Show, GMTV, Lorraine Kelly, This Morning, Sky News, ITV News, BBC News, Channel 4 News, BBC Radio, Supersize vs. Superskinny, Celebrity Fit Club, Celebrity Big Brother, and I’m a Celebrity Get Me Out of Here. She has appeared on countless television programs and news channels in America, Scandinavia, Japan, Africa and throughout Europe.

What Others Have Said About Marisa's Free Confidence and Self-Esteem Training!

“In the past, I was not allowing myself to receive love from my husband, family, and even pets. I now see and feel their love, and love myself enough to accept it. I have been working to feel enough and fall in love with myself for months With other energy modalities and still received such a big shift from this. Can’t wait to see where this takes me. Thank you!”

“I have to say that I do feel a difference, a slight difference inside me. I would like to go deeper into Marisa's treatments! I've tried reading so many books that never actually helped or made a difference, an awareness we could say! Thank You Marisa I'm eternally grateful for having discovered about you!”

Enter Your Details Below To Unlock Free, Instant Access